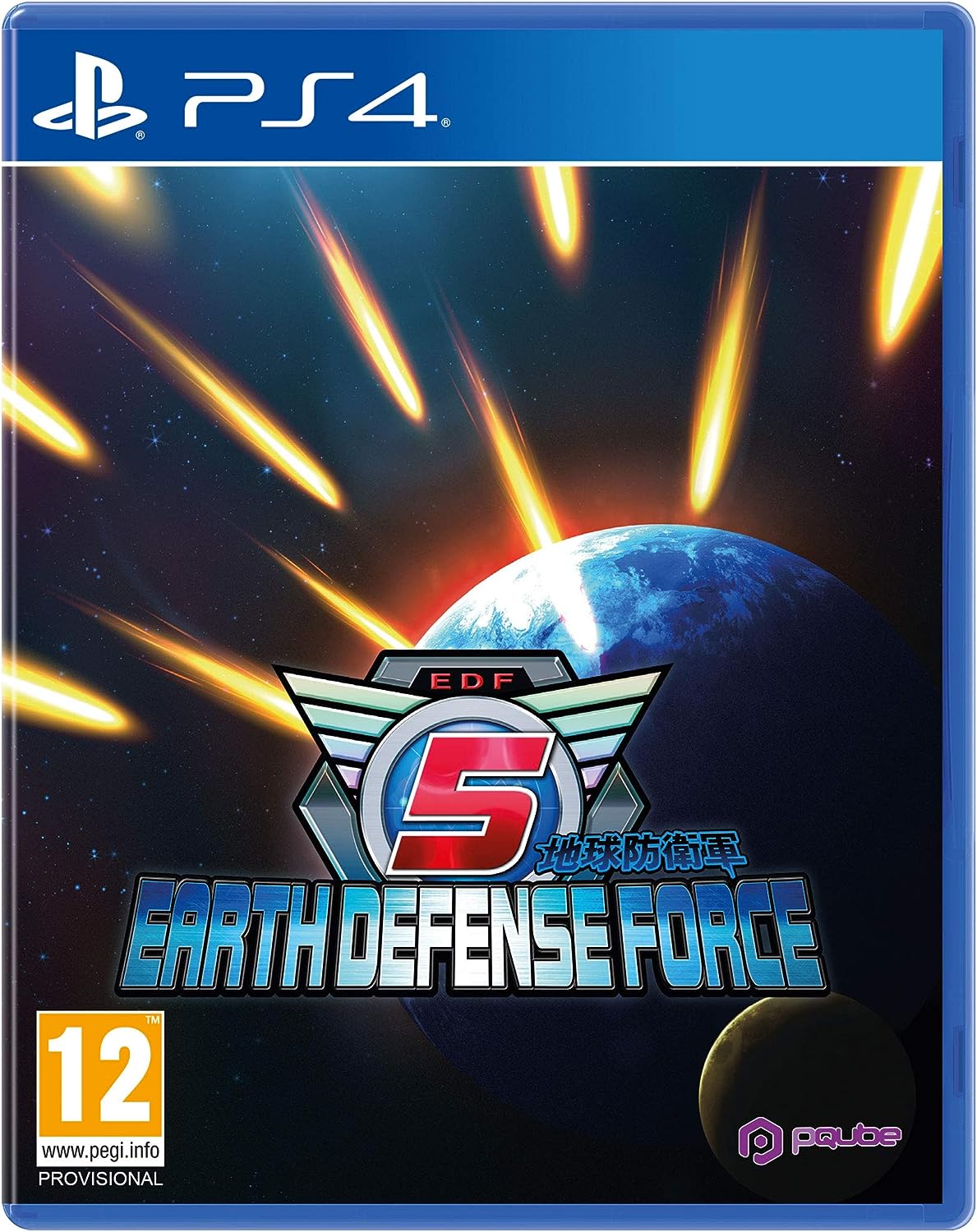 Become the Soldier of EDF and Save the Earth
This is an action TPS which features the furious battle between the alien
beings and 'Earth Defense Force' called the EDF. You will become one of the
soldiers of EDF and exterminate the numerous huge enemies. Protect the
peace of Earth.

Biggest Game Volume in Series and Supports Online Co-op
Includes more than 100 missions and 1000+ arms and weapons are all usable.
The 2 players cooperation mode can also be played by single screen
separation.
Of course, all missions can be played in online cooperation mode up to 4
players. Control the 4 combatants, and join the battle with the EDF members
living in the real world.

- a computer to run the PS4 Exploit Host :

- Configure your PS4 to use your computer's IP as DNS servers

- Format your USB drive/key to exFAT

- Copy our .pkg file to the root of your USB drive/key

- Install our .pkg and start the game 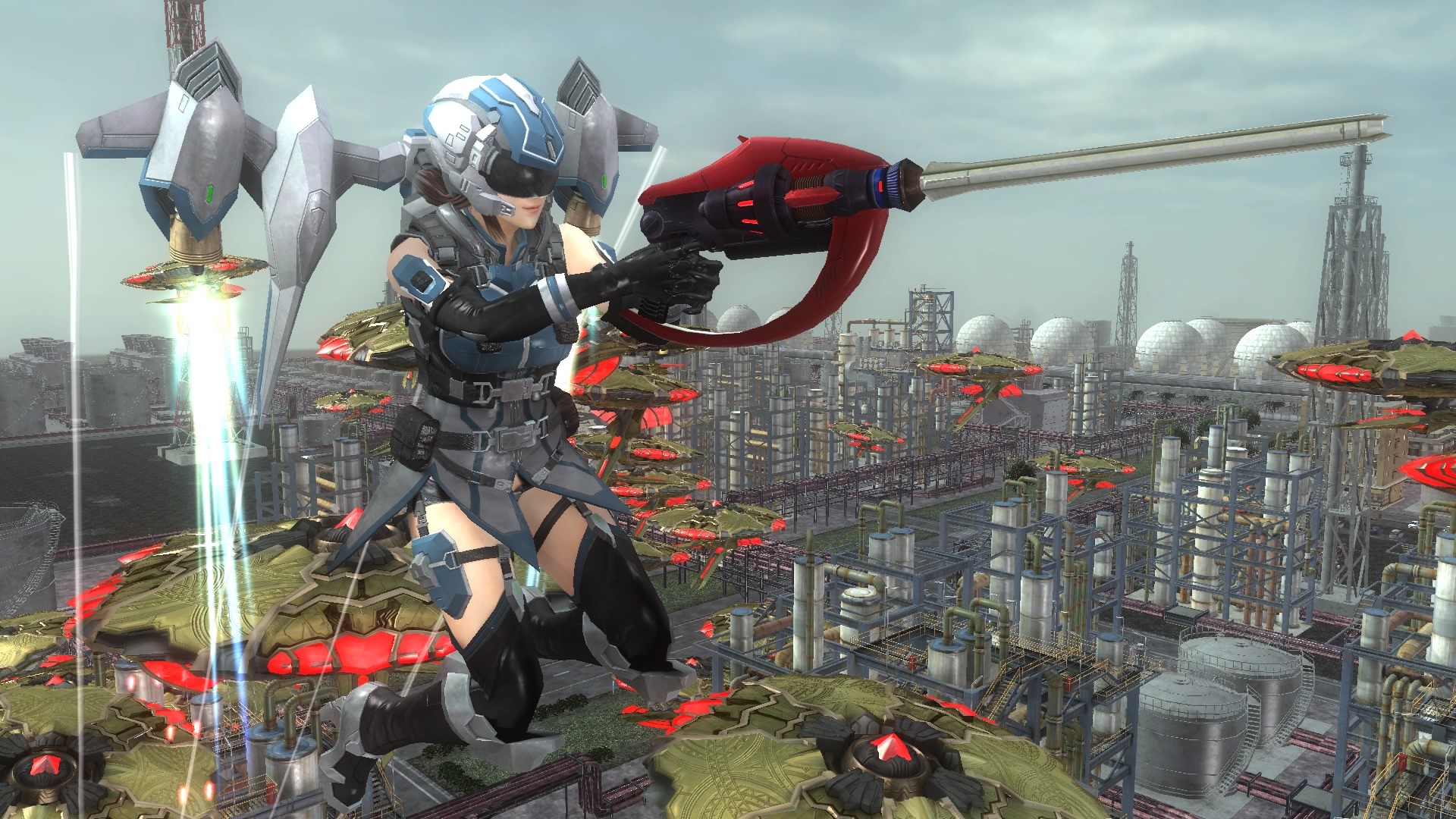 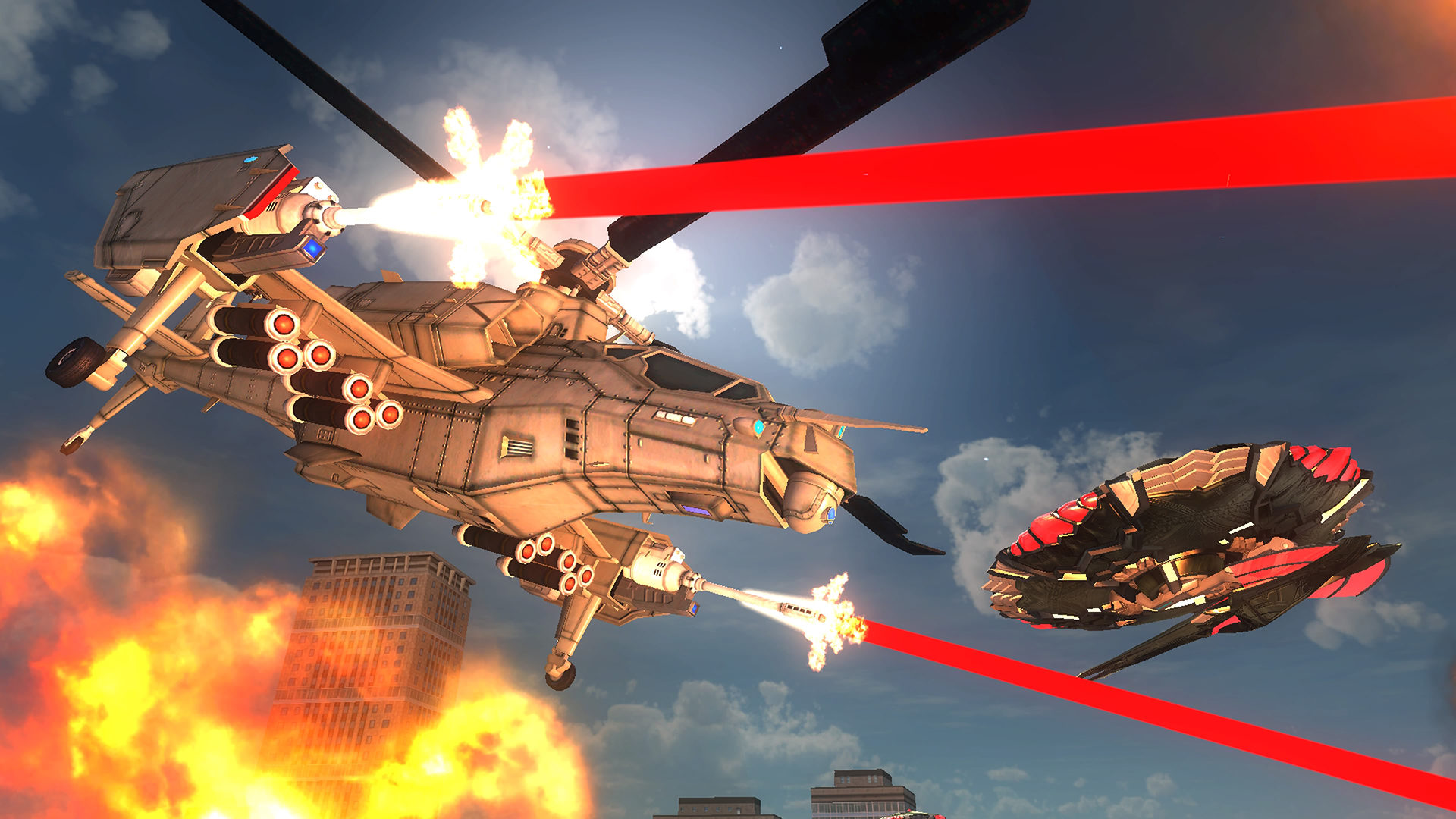 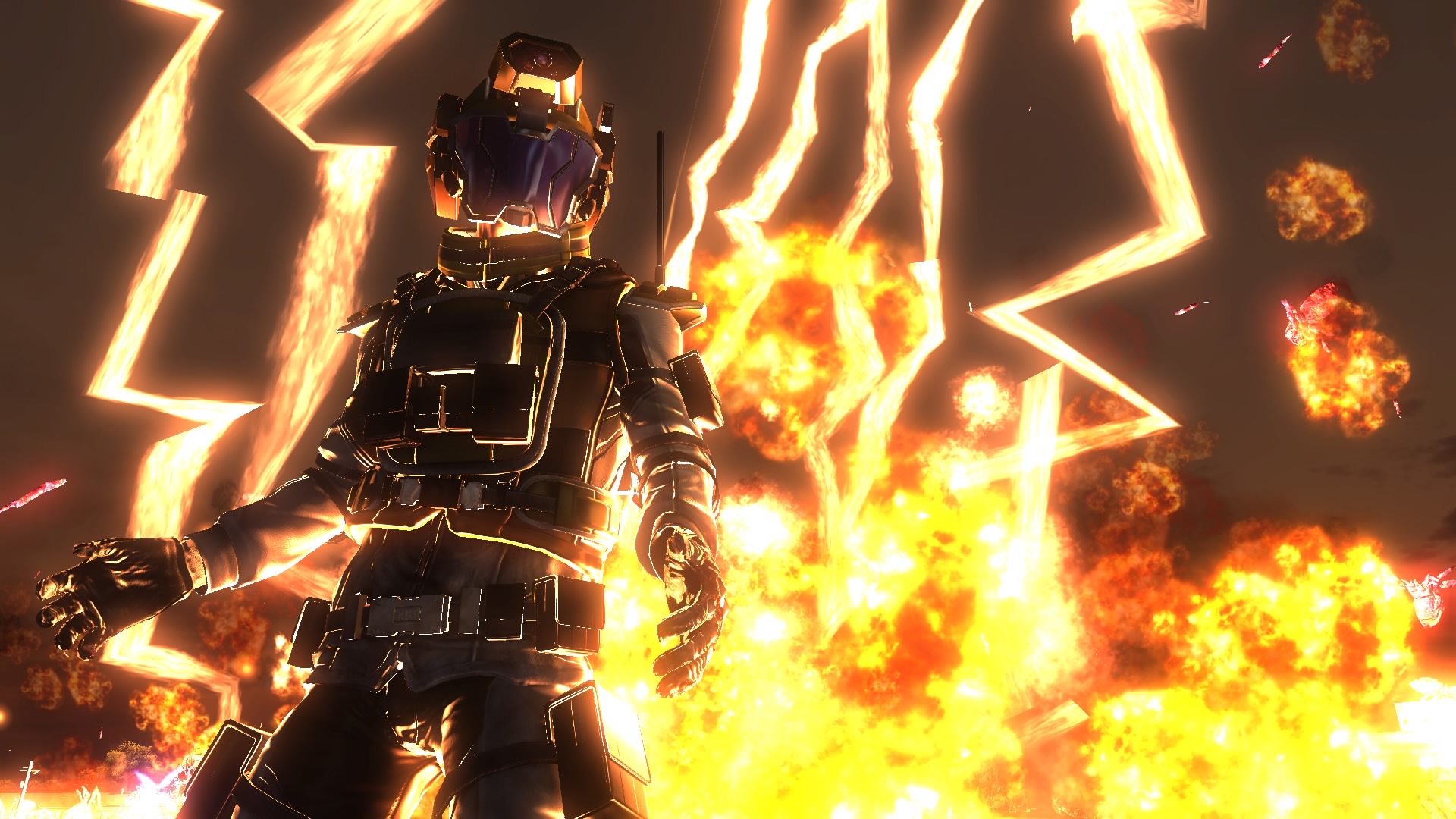 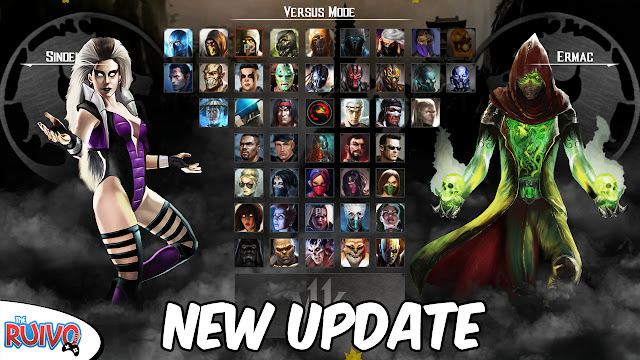 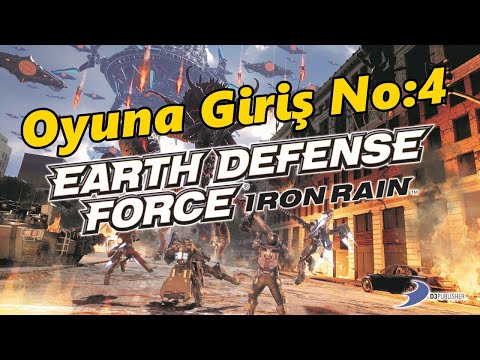 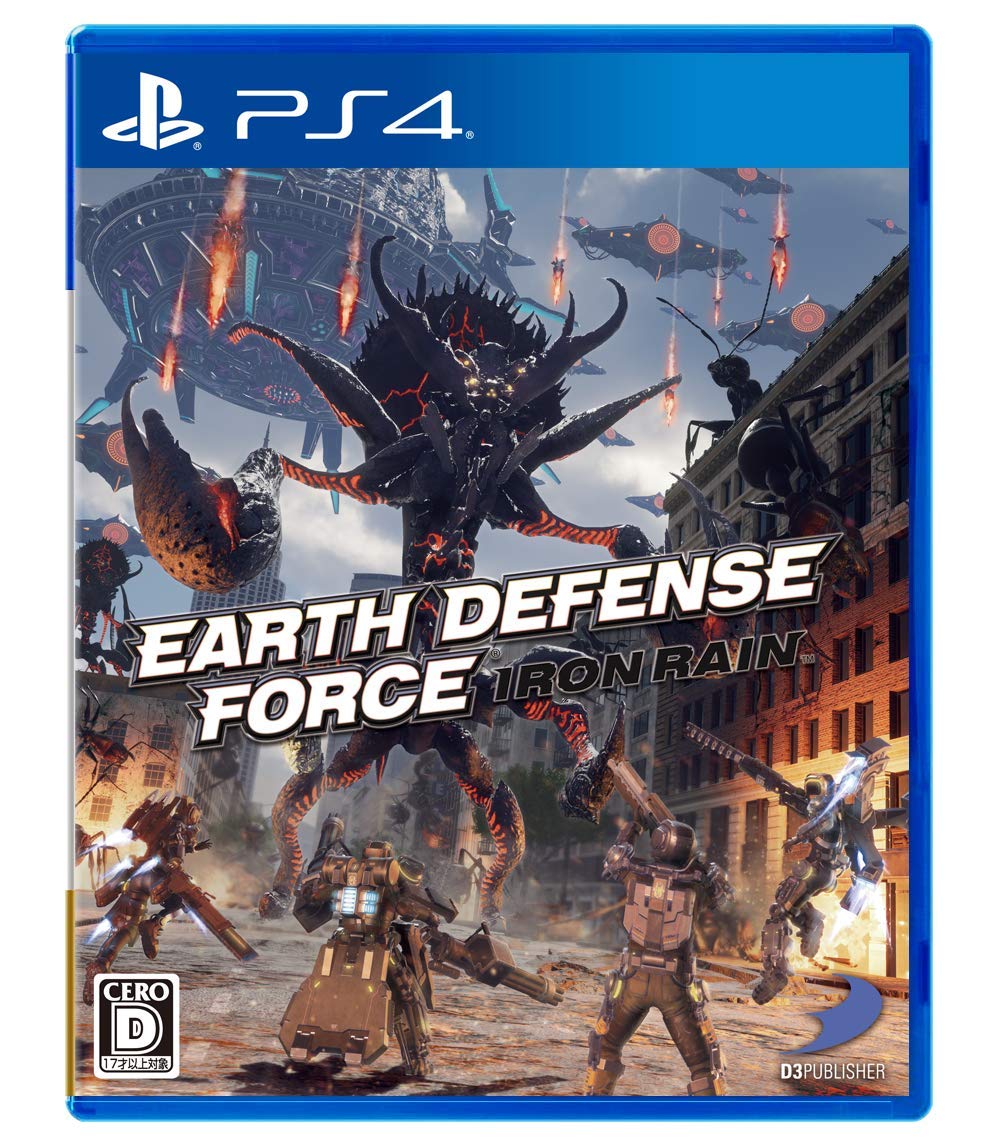 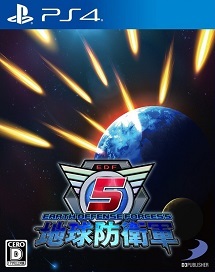 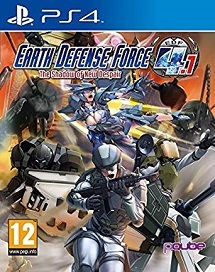