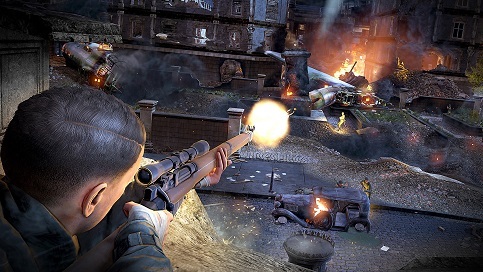 Release Info:
~~~~~~~~~~~~~
Remastered from the 2012 favourite, Sniper Elite V2 will see you parachuted
into World War 2 Berlin amidst the Germans' final stand. You must prevent
Nazi V2 rocket technology from falling into the wrong hands. Every shot
counts. Use it wisely
Take advantage of authentic weapons, stalk your targets, set up the shot,
and use your skill, patience and cunning to achieve your mission. Stealth
is key as you find yourself trapped between two desperate armies in a race
against time.
New Features Included in the Remaster
- All DLC Included - Take down the Fuhrer, with all DLC missions, maps &
weapons
- Photo Mode - Share stunning photos with the community
- Multiplayer & Co-op - Compete in 7 modes, for up to 16 players online, or
team up with a friend for 4 thrilling co-op modes
- Remastered Visuals - Feel like you're on the front line with updated
graphics bringing this classic to life and PS4 Pro 4K & HDR support
- New Playable Characters - Play with characters from Rebellion's Zombie
Army series

Visuals:
- Addressed an issue that with HDR not turning off when connected to a HDR
enabled TV.
- General visual improvements.
- A variety of art bugs fixed. 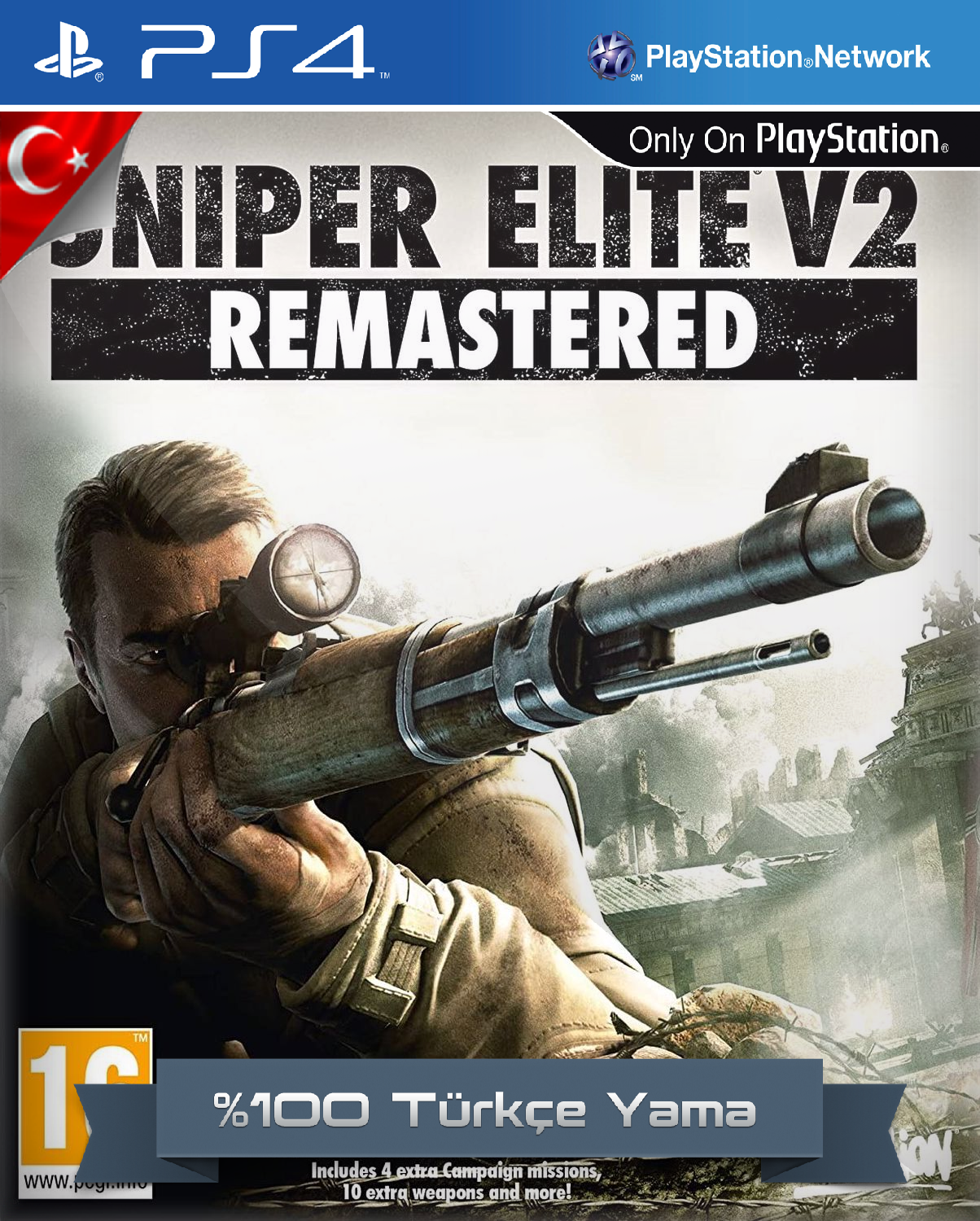 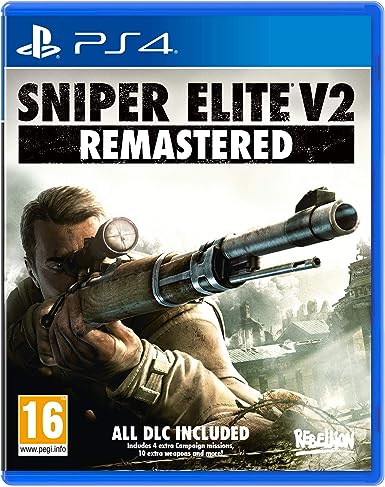 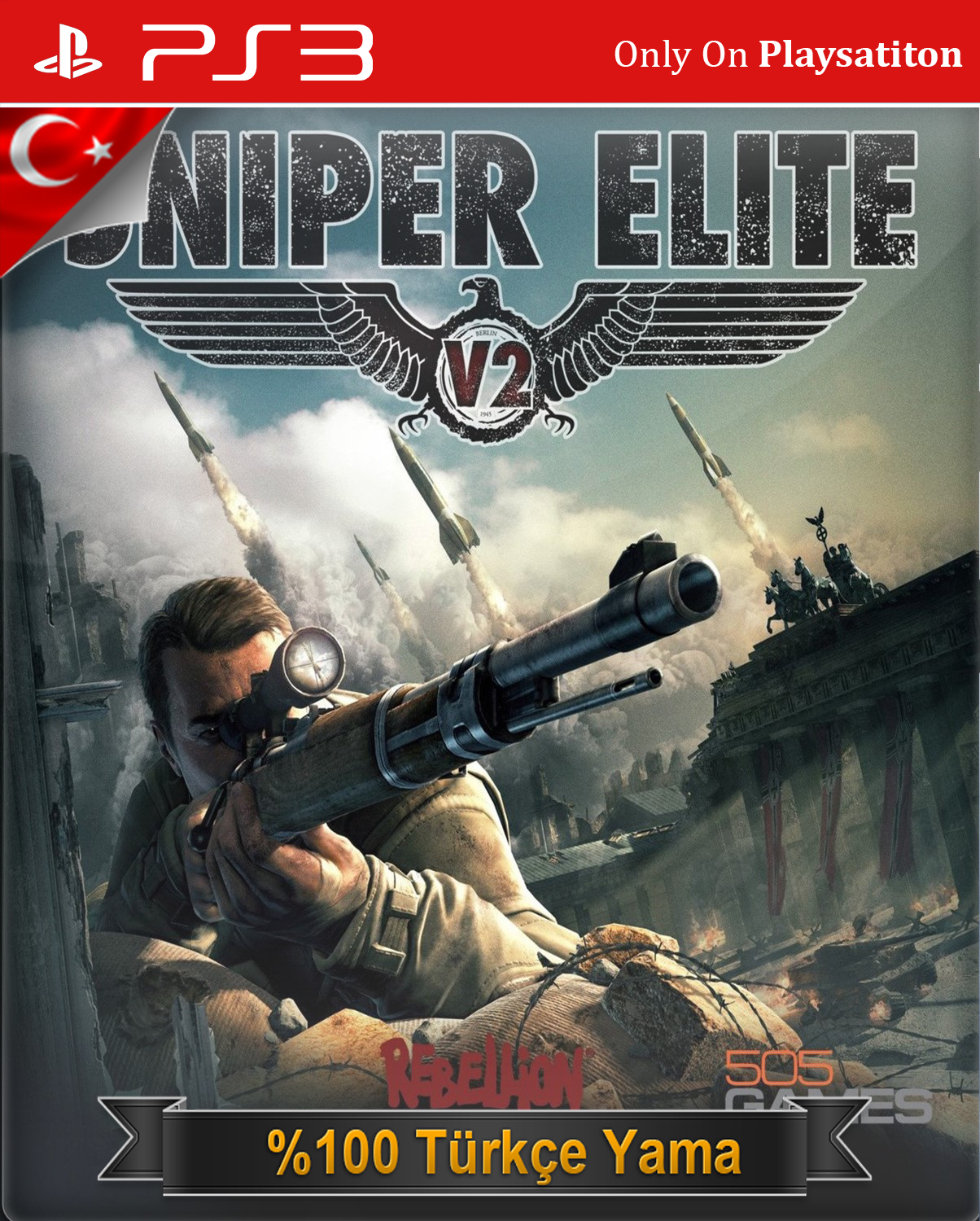 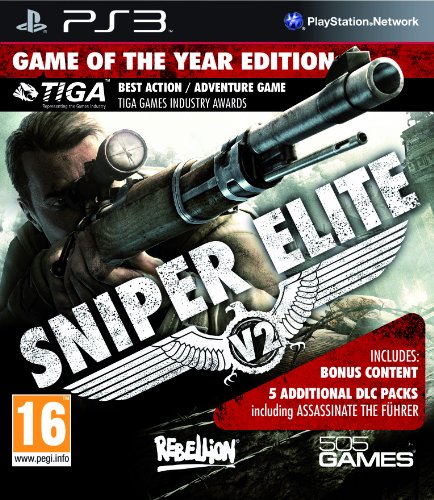 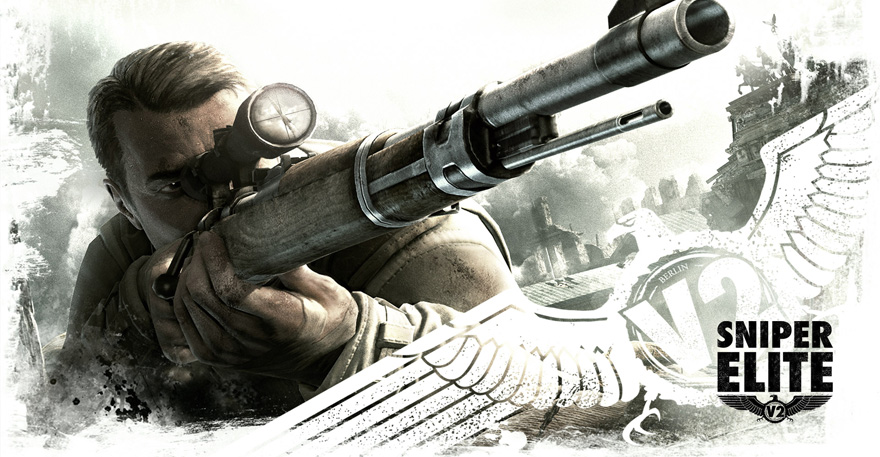