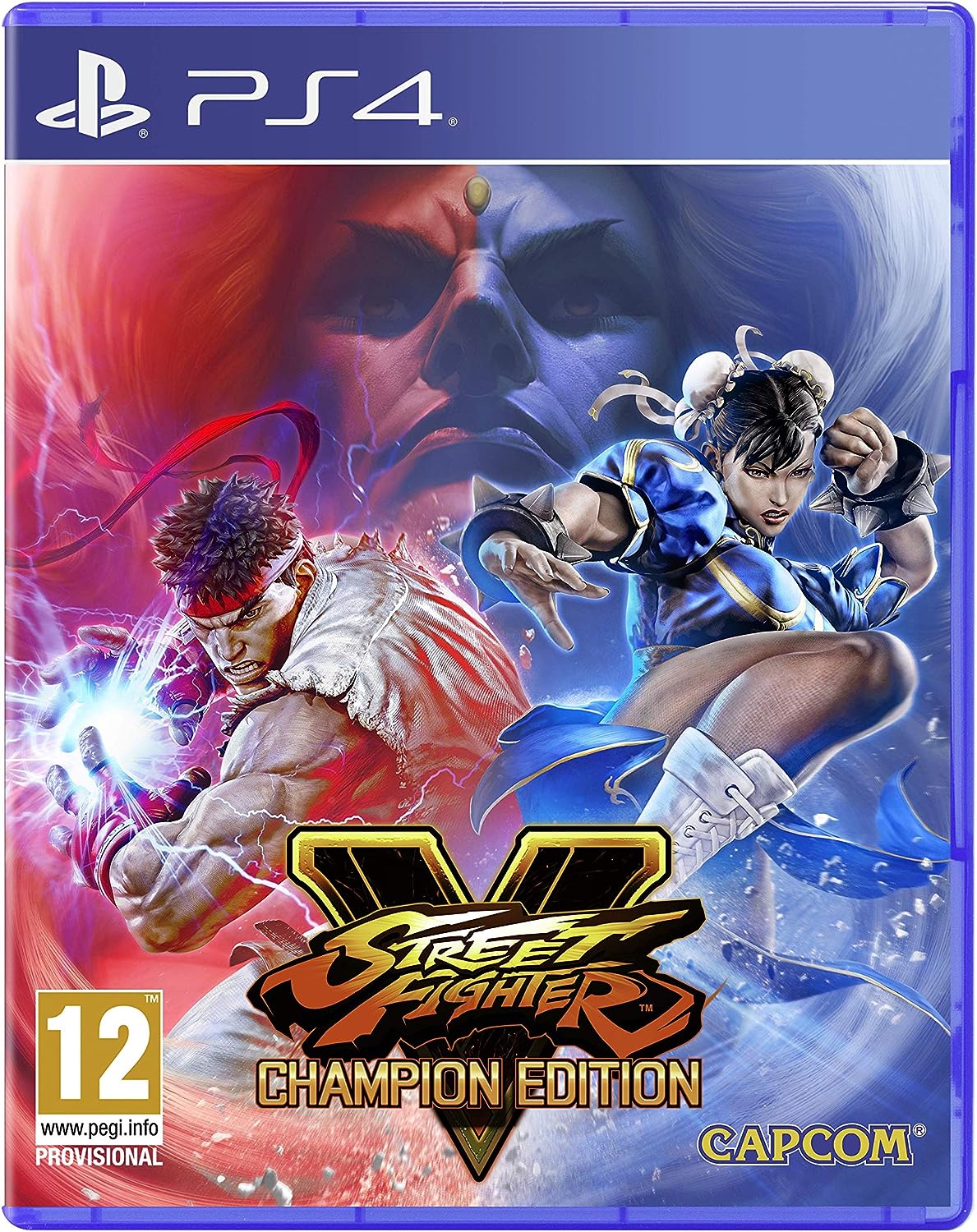 Since its release in 2016, Street Fighter V has seen a wide variety of new
characters, costumes, stages and other add-on content released. Now you can
own the entire collection with Street Fighter V - Champion Edition!
This edition includes Street Fighter V and all 2000+ pieces of add-on
content released for the game. All 24 currently available additional
characters up to season 4 are included in this kit, which, in addition to
the original roster of 16, brings the total to a whopping 40 characters!
This edition is the ultimate way to enjoy SFV!

/!\ If you already have a savegame for this game, you will need to delete
it prior booting it so it recreates a fresh one with the unlocked DLCs

We were a bit bored of just blindly dumping games (let's face it, even a
monkey can do that) and wanted to revisit "old" games that were worth the
extra time to actually unlock their full content (FF15 was one, this one
is another)

Our release does have all current DLC released so far cracked. No
internet or PSN is required, they will show up out of the box

Also for your pleasure, and to make it the ultimate release of Street
Fighter V, we decided to include every recently released costume and
even the just released level Ring of Prosperity
İçeriği görebilmek için mesaj yazmalı ve beğenmelisiniz. Saçma sapan mesaj yazarsanız forumdan uzaklaştırılırsınız. 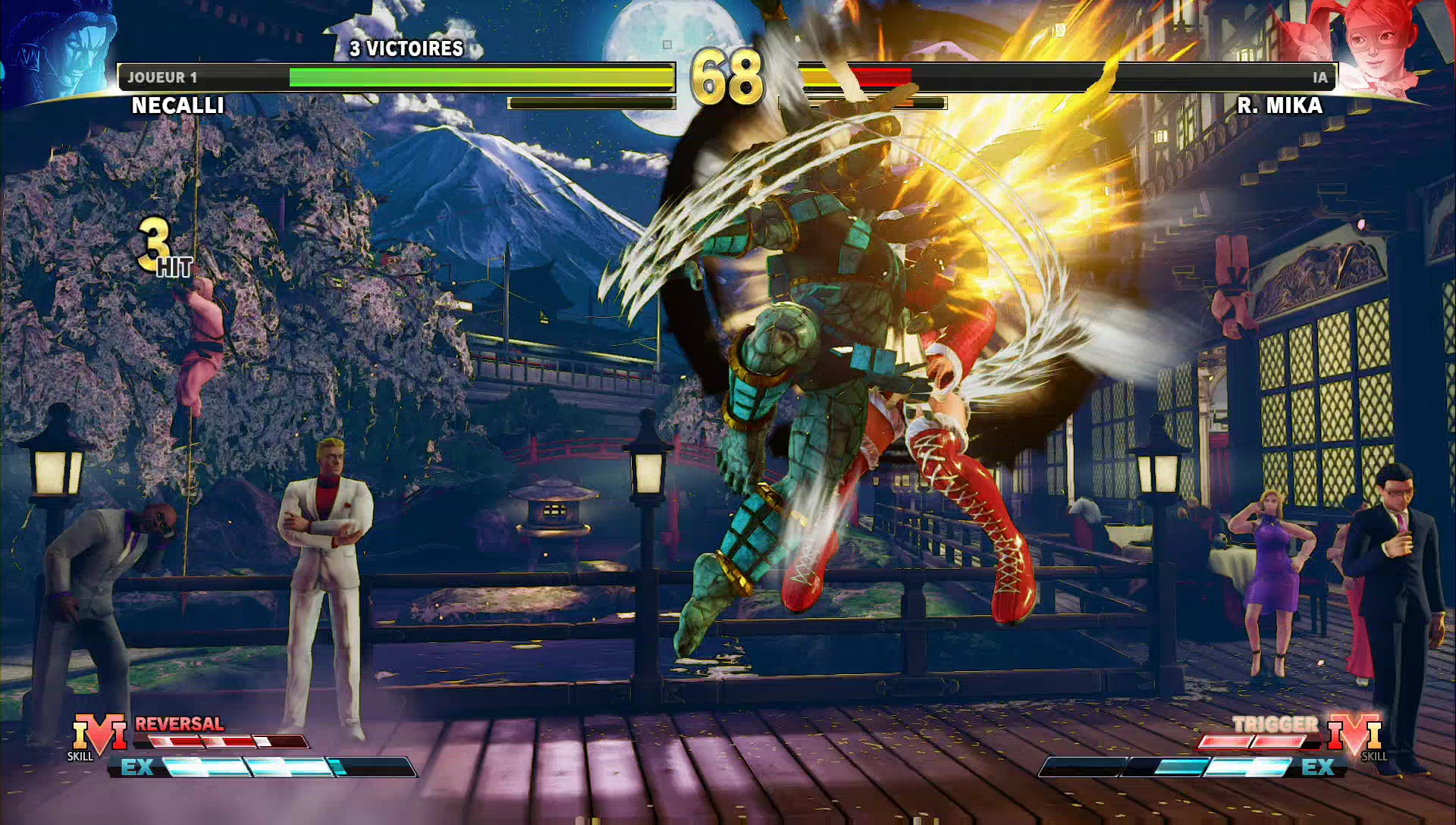 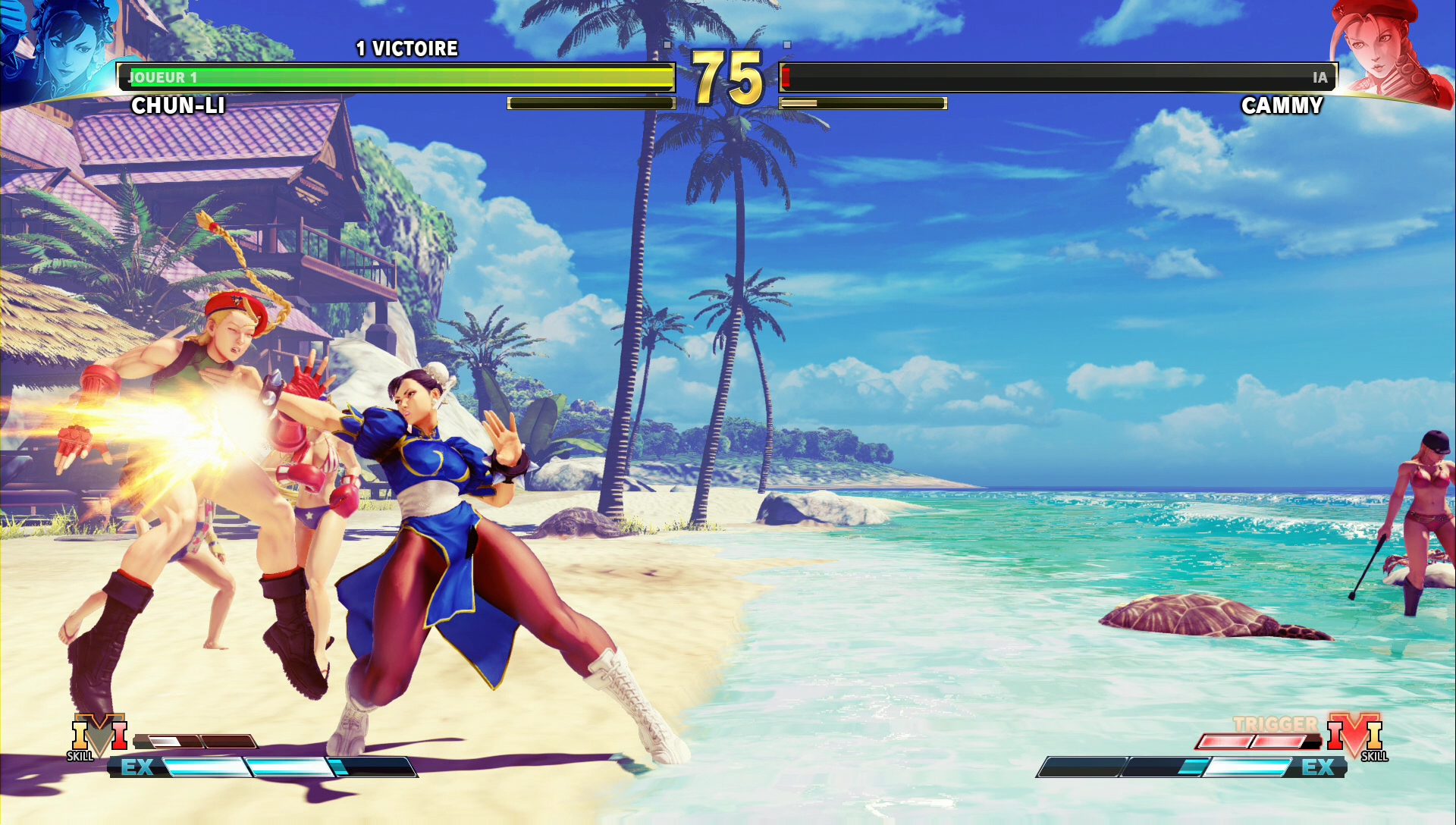 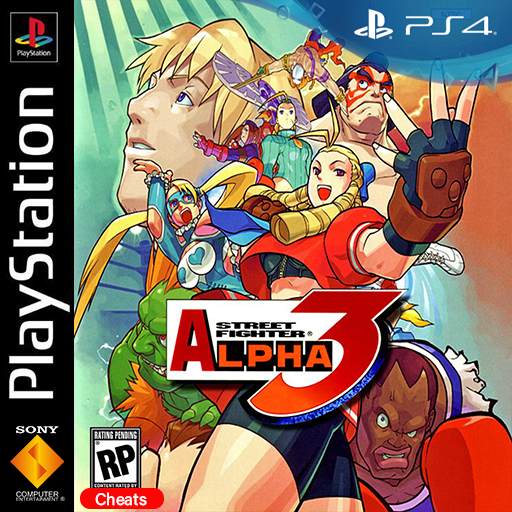